Past, present and future

LOEWE Perfumes broke into the luxury perfume sector in the 70’s with its debut fragrance, L de Loewe. From that time onward, it has continued to demonstrate its prowess with each new perfume creation. Emilio Valeros has been Loewe’s “nose” for over 20 years and has created some of the brand’s signature fragrances including Solo Loewe and Aura Loewe.

Since its beginnings as a leathermaking collective, its journey has been defined by an obsessive focus on craft and unmatched expertise with leather. LOEWE has a rich legacy of craftsmanship dating back to its beginnings as a collective workshop and has long valued artisanal techniques in its approach to design and manufacture.

These core values are reflected in the brand’s belief in the importance of craft in today’s culture, the revival of poignant art and historical references to inspire collections and our ongoing support of contemporary art, craft and culture around the world.

Since 2013, under LOEWE’s creative director, Jonathan Anderson, the brand has started a new chapter, presenting itself to the world as a house focused on craft in the purest sense of the word; evidenced through an original, advanced approach to fashion, vibrant Spanish lifestyle, and unmatched expertise with leather.

In 2019 Nuria Cruelles takes over Emilio Valero’s role in leading his legacy on the creation process of all LOEWE Perfumes fragrances. 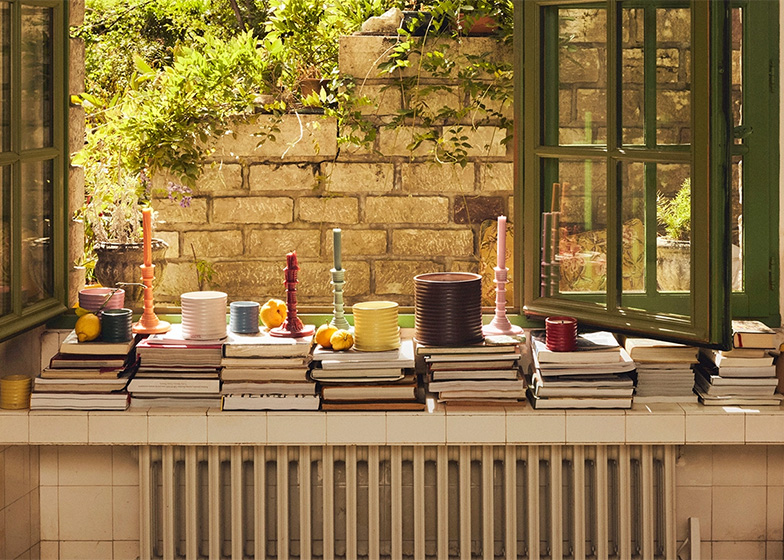